A short comedy about an exhausted woman who finally confronts her neighbours about their noisy nighttime antics. 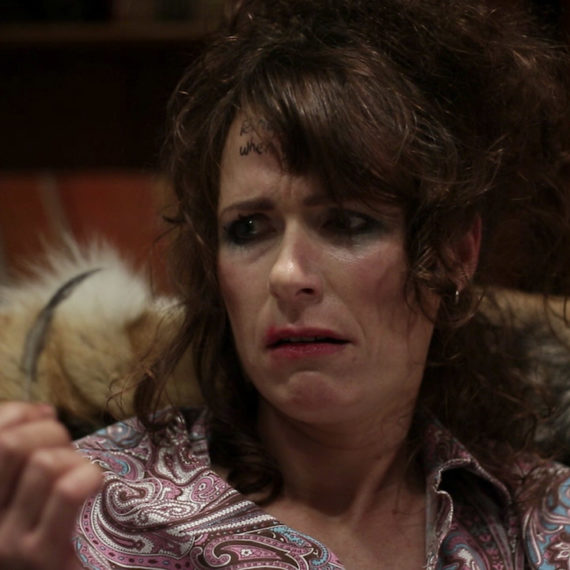