Synopsis: Bupe, an academically bright but naive teen girl from a rural town, meets Omari, a confident but equally naive teen boy from the city – and sparks fly! Racing to learn everything they can about contraception without their conservative parents finding out, the couple faces confusing myths and stigmatisation as well as help from surprising allies. When Bupe misses her period they’re finally forced to face reality – and their parents.

Cause: DMI ran a multi-media behaviour change campaign to improve the uptake of contraception by married and unmarried people across Eastern and Southern Africa. The campaign targeted some of the most vulnerable people in the region, providing them with critical information about sexual health and family planning services.  Just Films (Cape Town) and Mosaic Films (London) partnered to co-produce this animated mini-series which would be used by DMI during the campaign. Just Films conceptualised the story, setting and cast, produced the character and environment designs, scored and mixed the series with a team of creatives in Southern and Eastern Africa. Mosaic Films storyboarded and animated the series in London, including final compositing and mastering. As the series was distributed via mobile phone in rural areas, 3GP was used as the final delivering format.

DMI is a not-for-profit Community Interest Company registered in the UK, with programmes in nine countries in Sub-Saharan Africa. It uses evidence-based behaviour change campaigns to improve and save lives in low-income countries. DMI is utilising video and audio cards to reach audiences who do not have access to radio and TV as part of its role in the FCDO-funded Women’s Integrated Sexual Health (WISH) programme, which offers quality integrated and inclusive family planning and sexual and reproductive health services to marginalized and hard to reach populations: the poor, youth under 20 and people living with disability. 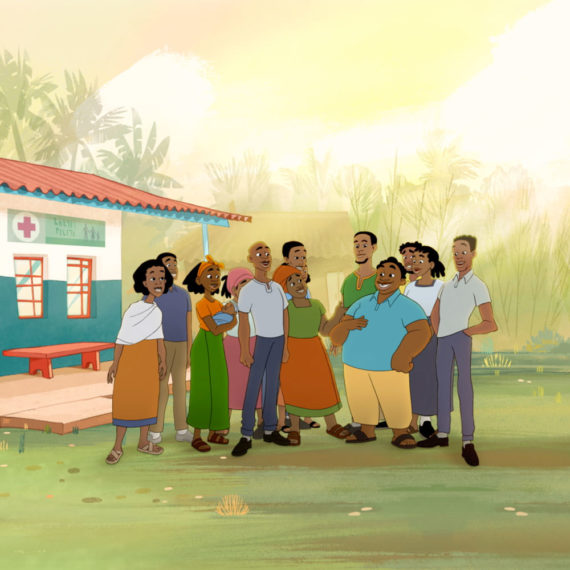 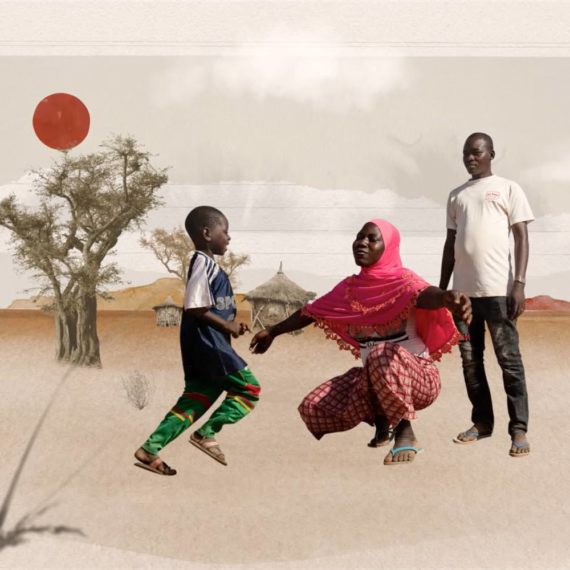