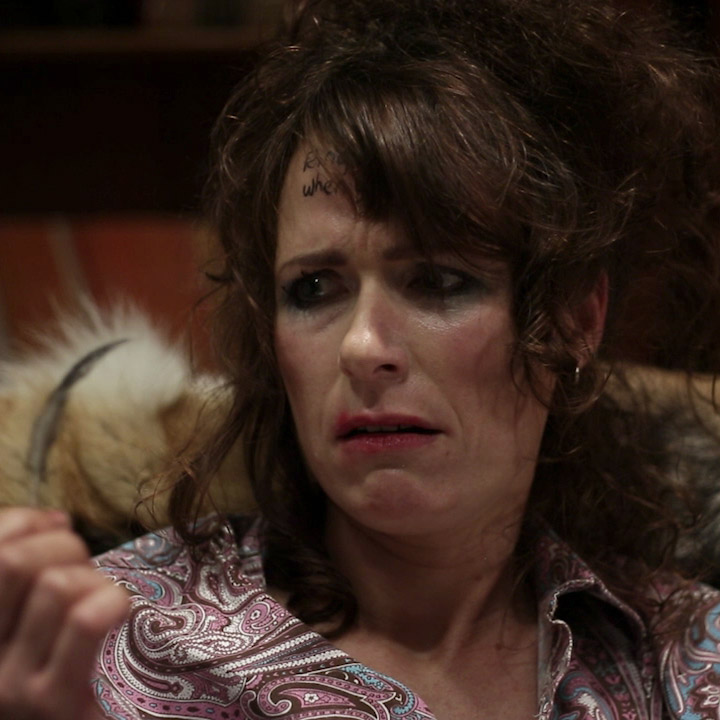 Format: 5 minute short film produced for the Colchester 60 Hour Film Project (2014)   Synopsis: Fur. Fangs. And one delicate mind. A dark comedy about a woman who wakes up in a room full of taxidermy and no idea how she got there or what will happen next.   Awards:  Top... 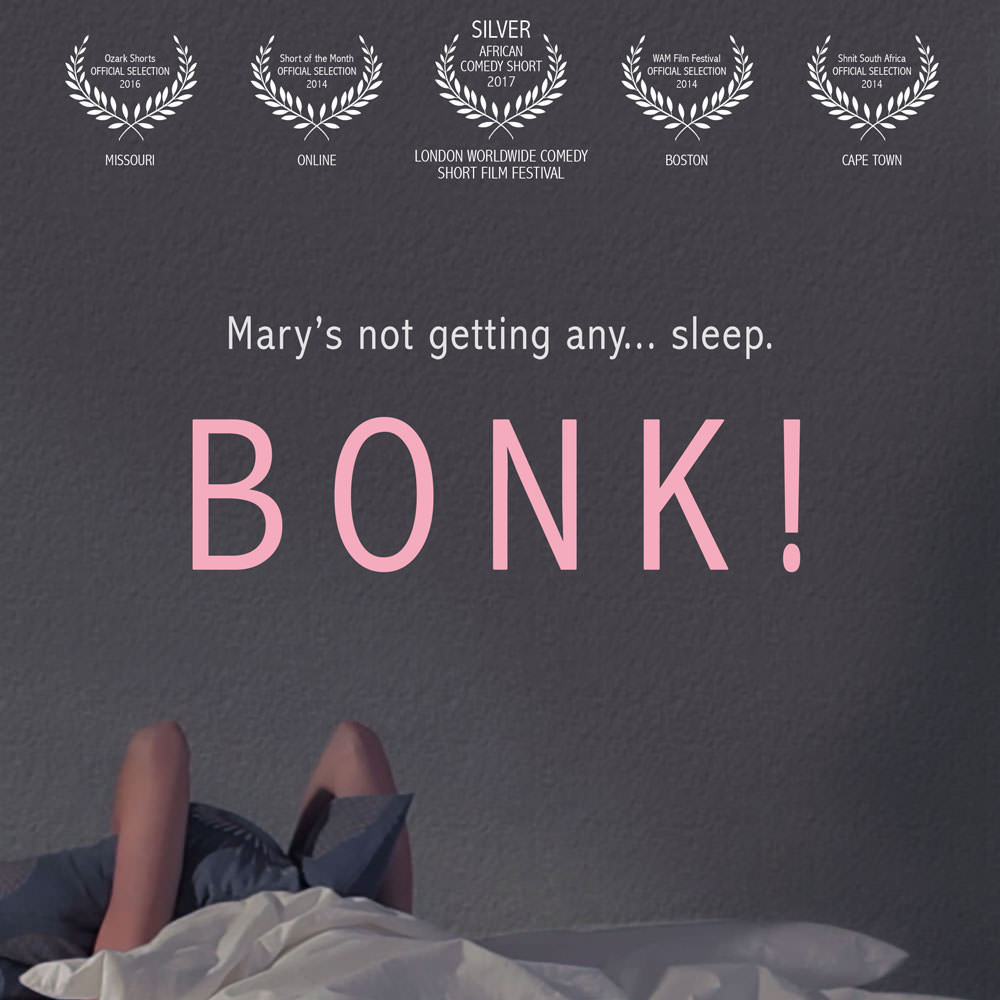