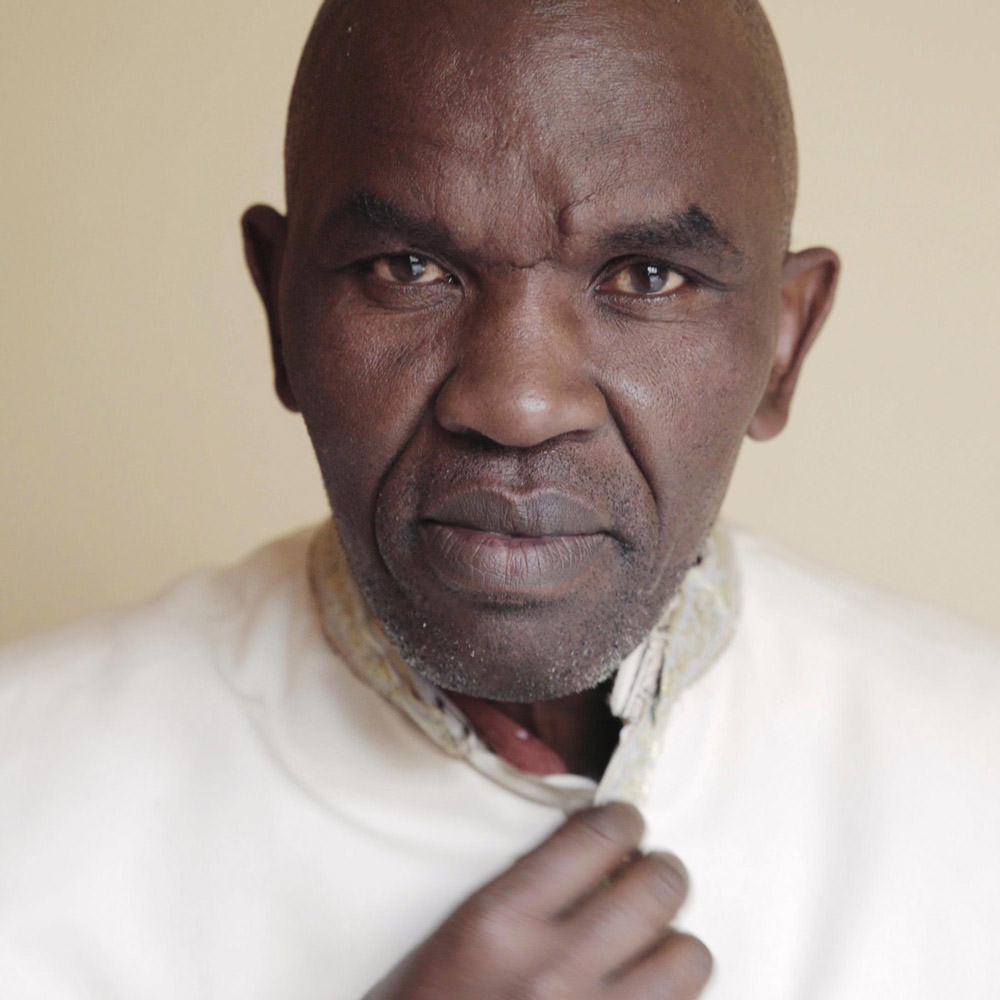 Posted at 17:05h in by Kerrin Kokot 0 Comments
0 Likes
Share

Format: Documentary short film and series   Synopsis: How We Live is an intimate observation of the lives of three Capetonian families from different income groups who live and work in Cape Town. Each family is made up of people who love and care for each other.... 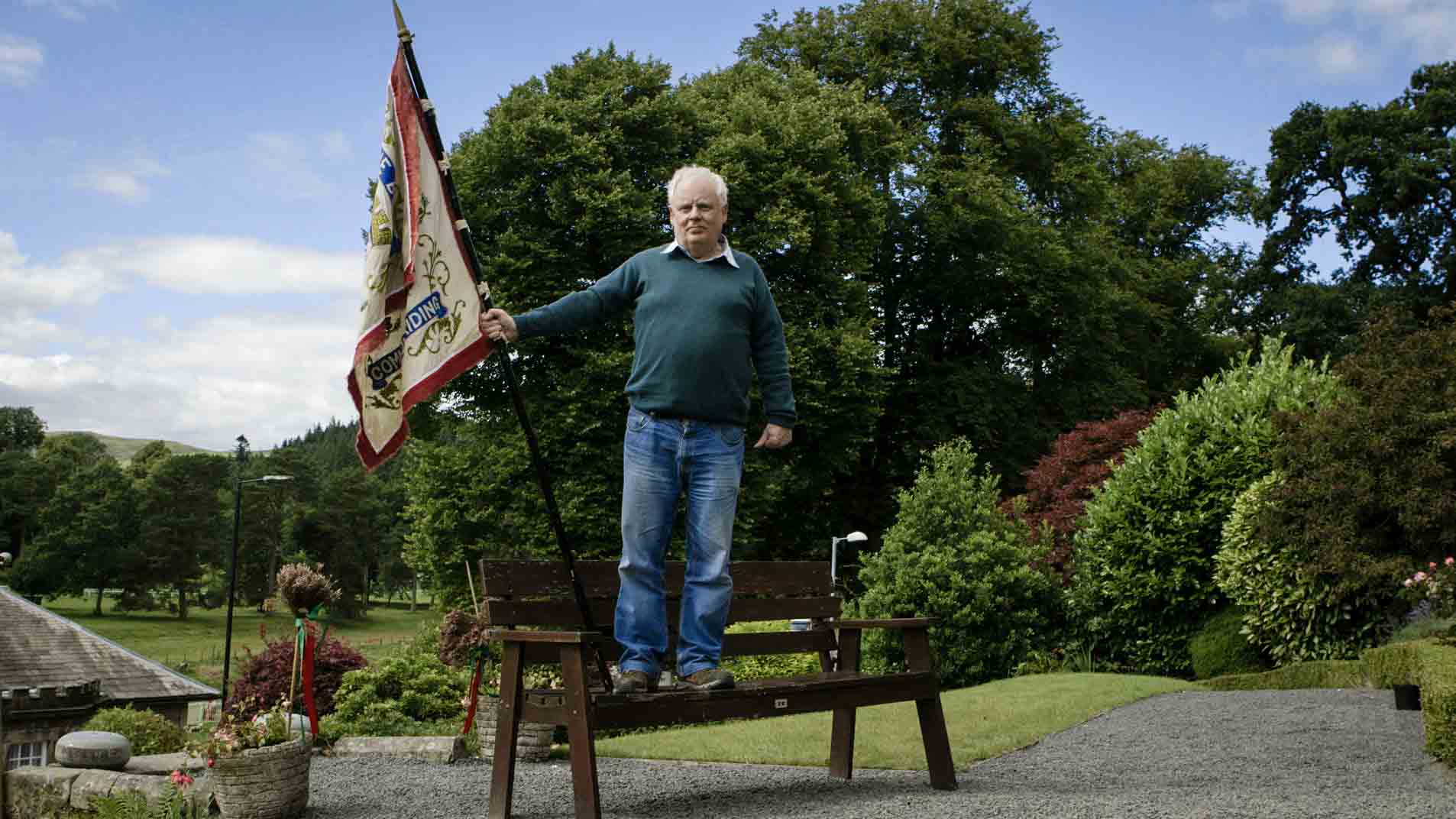 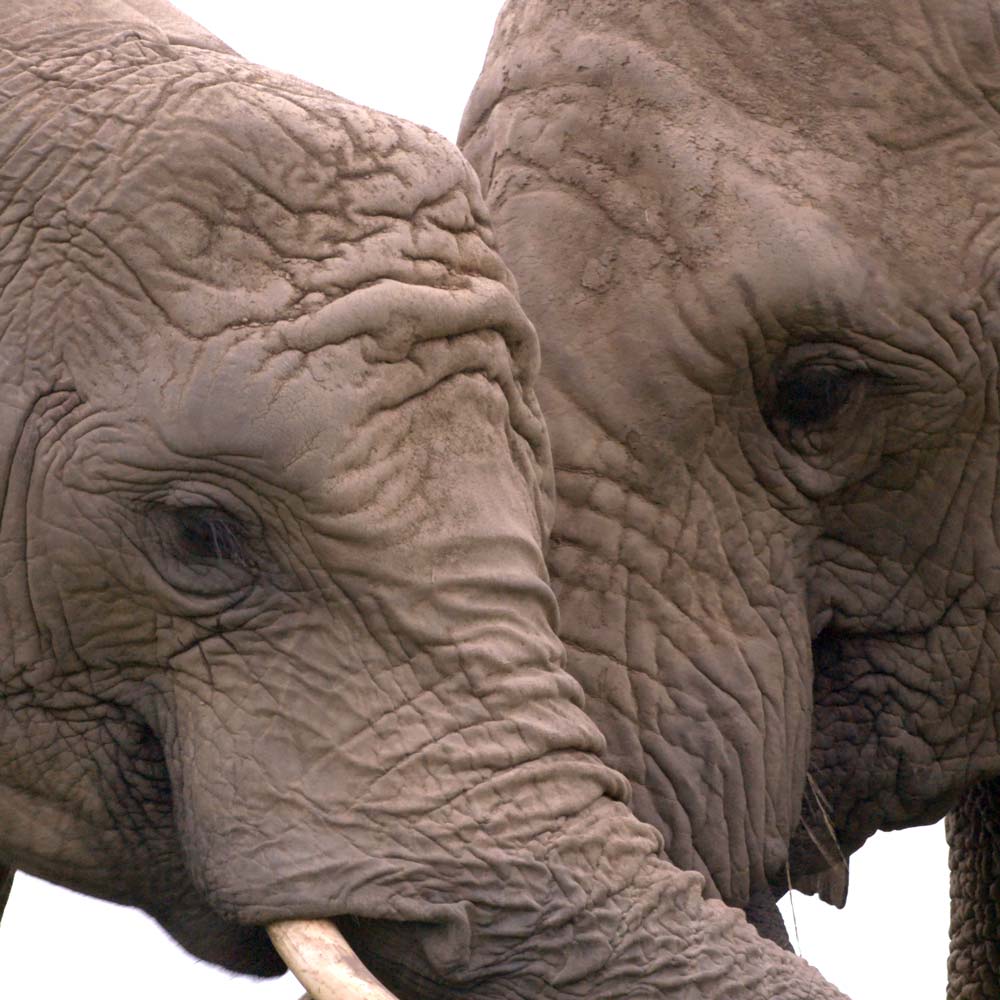 We directed and filmed 2 x HBO TV shorts for the popular educational programme Sesame Street for our client Okuhle International. These shorts formed part of a larger series in which letters of the alphabet sparked new ideas and themes. In this case, the letter...